The project took place on 2017, from March to August. The work comprised the raising of three dry cast porticos with wet cast flooring on each of them. One of the porticos were doubled column which mean two columns on each side of the portico and the second one was single column, the third one was a single columned with a balustraded balcony on top. Very straight forward project that gave the property a nice finished. 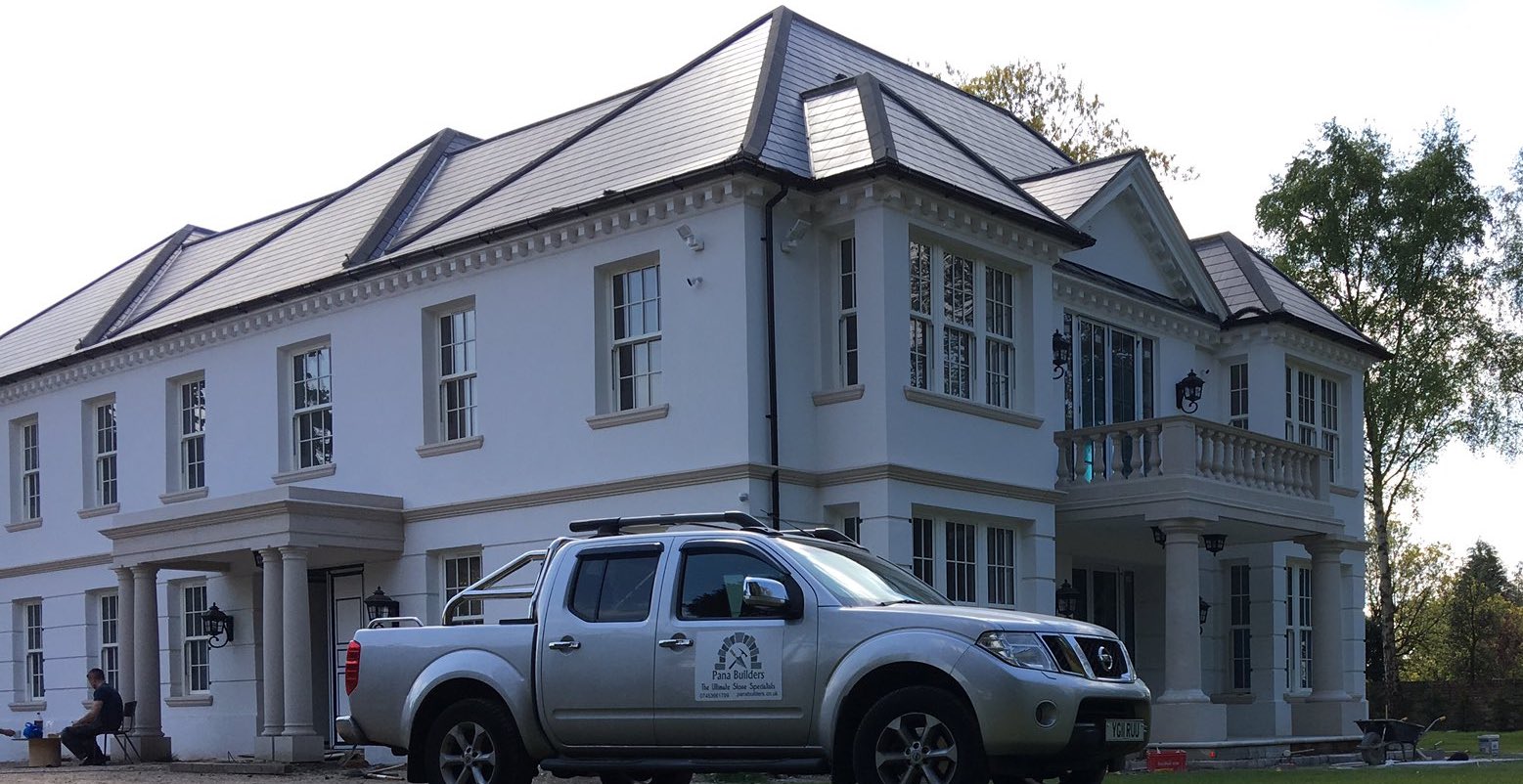 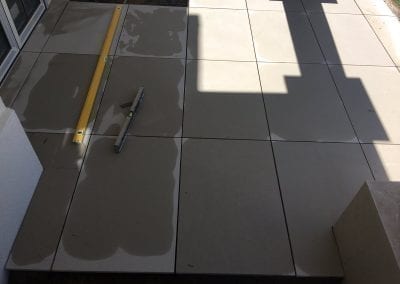 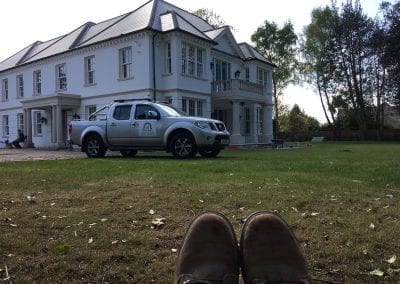 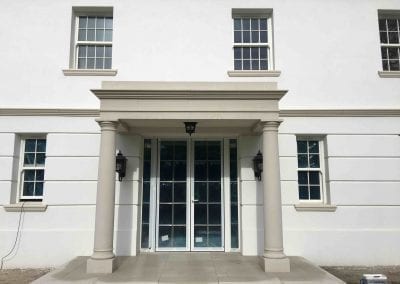 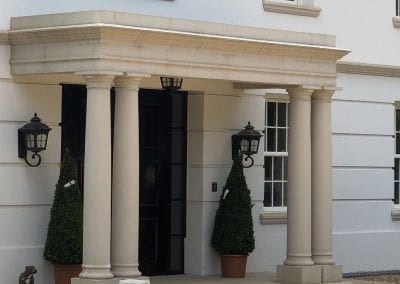